Skip to content
Home
•
About Us
•
Our Team
•
Parimal Nathwani 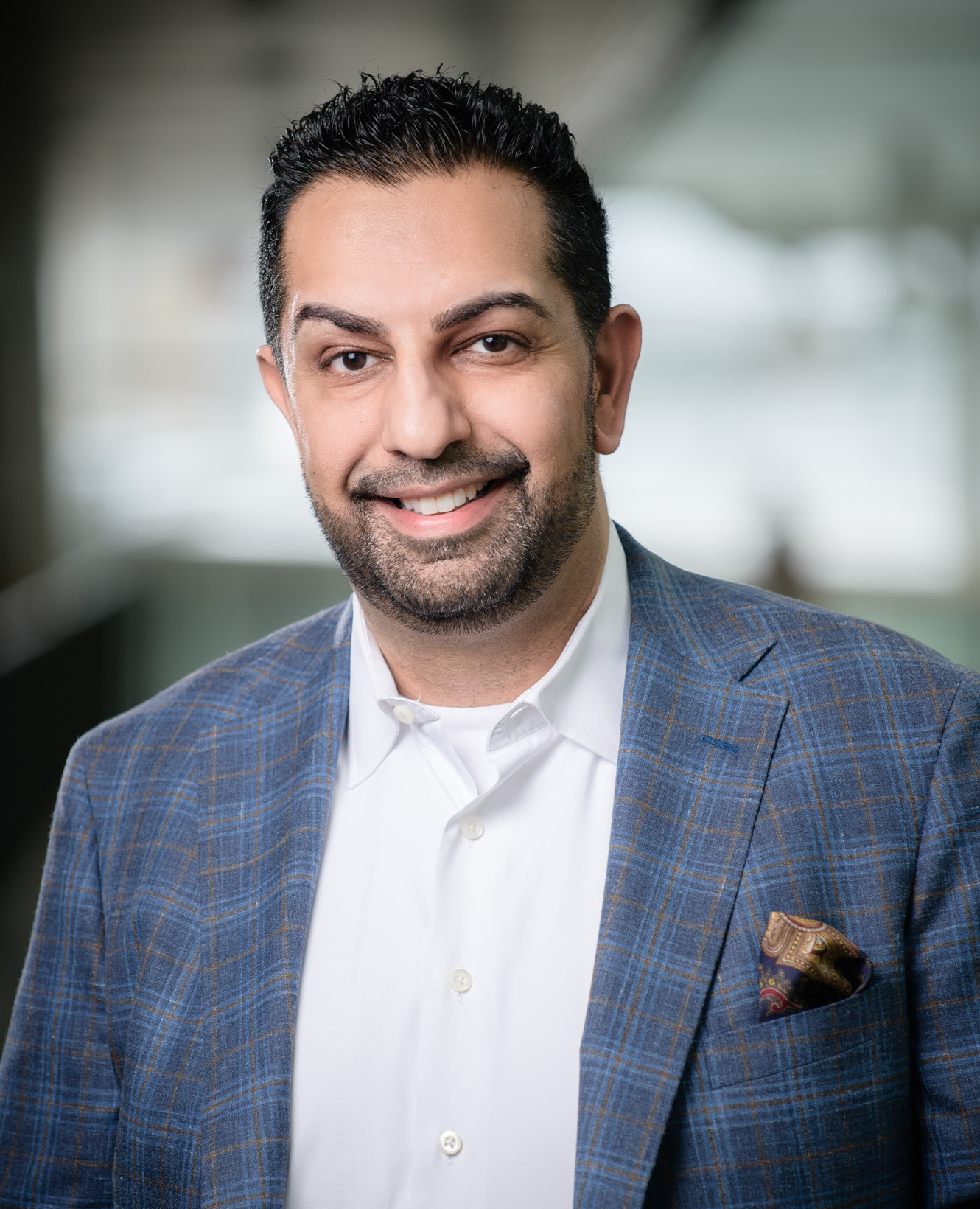 Parimal Nathwani has over 15 years of experience in various aspects of the biotechnology industry including corporate finance, business development, transactions, intellectual property management, technology development and operations. He has been actively involved in forming and managing start-ups, preparing and executing on business plans, raising early-stage capital and in- and out-licensing activities.

Before joining Toronto Innovation Acceleration Partners, TIAP (formerly MaRS Innovation), Parimal was a healthcare analyst with a boutique investment bank, where he conducted equity research on publicly-traded biotechnology companies in Canada and the U.S. He has also led commercialization activities out of BC Women’s and Children’s Hospital as part of his role at the University of British Columbia’s Industry Liaison Office, and was a research scientist at a start-up biotechnology company involved in drug discovery targeting ABC Transporters.