Skip to content
Home
•
About Us
•
Our Team
•
Dr. Thomas Hanke 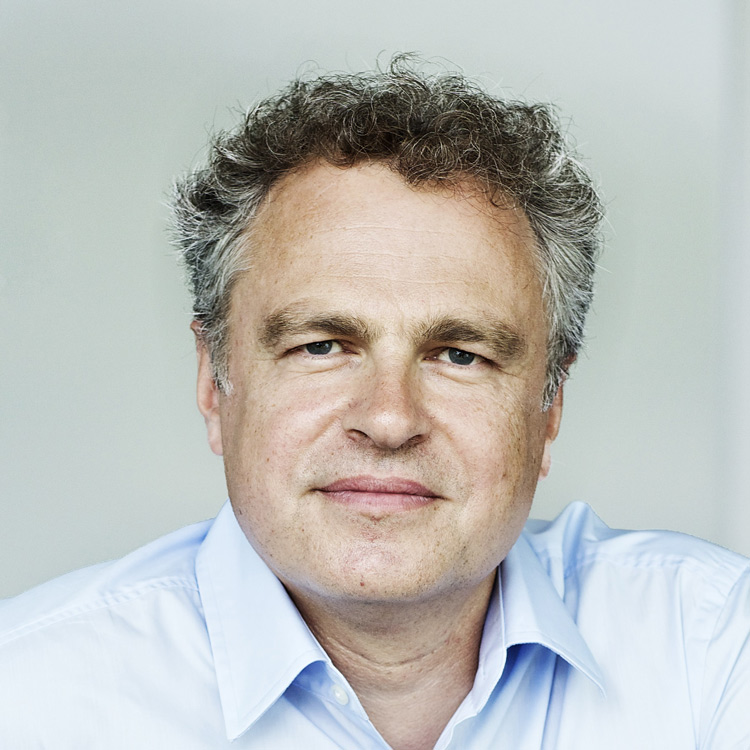 Since December 2016, Thomas has been overseeing a growing portfolio of strategic academic partnerships at Evotec SE, including LAB282 in Oxford. From November 2013 to November 2016, Thomas was responsible for scientific advancement and commercial licensing of Evotec’s preclinical R&D projects in the areas of inflammation and immuno-oncology, with a particular focus on building high-value, performance based drug discovery alliances with academia and pharma.

From 2007 to 2013, Thomas was Sourcing Director at the Biopharmaceuticals Research Unit of Novo Nordisk, where he identified and evaluated partnering opportunities related to compounds, targets and technologies within haemophilia, autoimmune/inflammatory diseases, growth disorders and protein technologies. At Novo Nordisk, Thomas initiated a multitude of agreements with academic institutions and biotech companies both in Europe and the US.

Prior to joining Novo Nordisk, Thomas was co-founder and Chief Scientific Officer at the German biotech company TeGenero, where he headed the R&D efforts to develop first-in-class immunomodulatory monoclonal antibodies (2002-2007).

Today, Thomas has 20+ years of experience in research and drug development in academia, biotech and pharma. Fostering innovation and continuous improvement, Thomas manages cross-functional teams as an assessor / developer, sets directions and builds trust in a company.